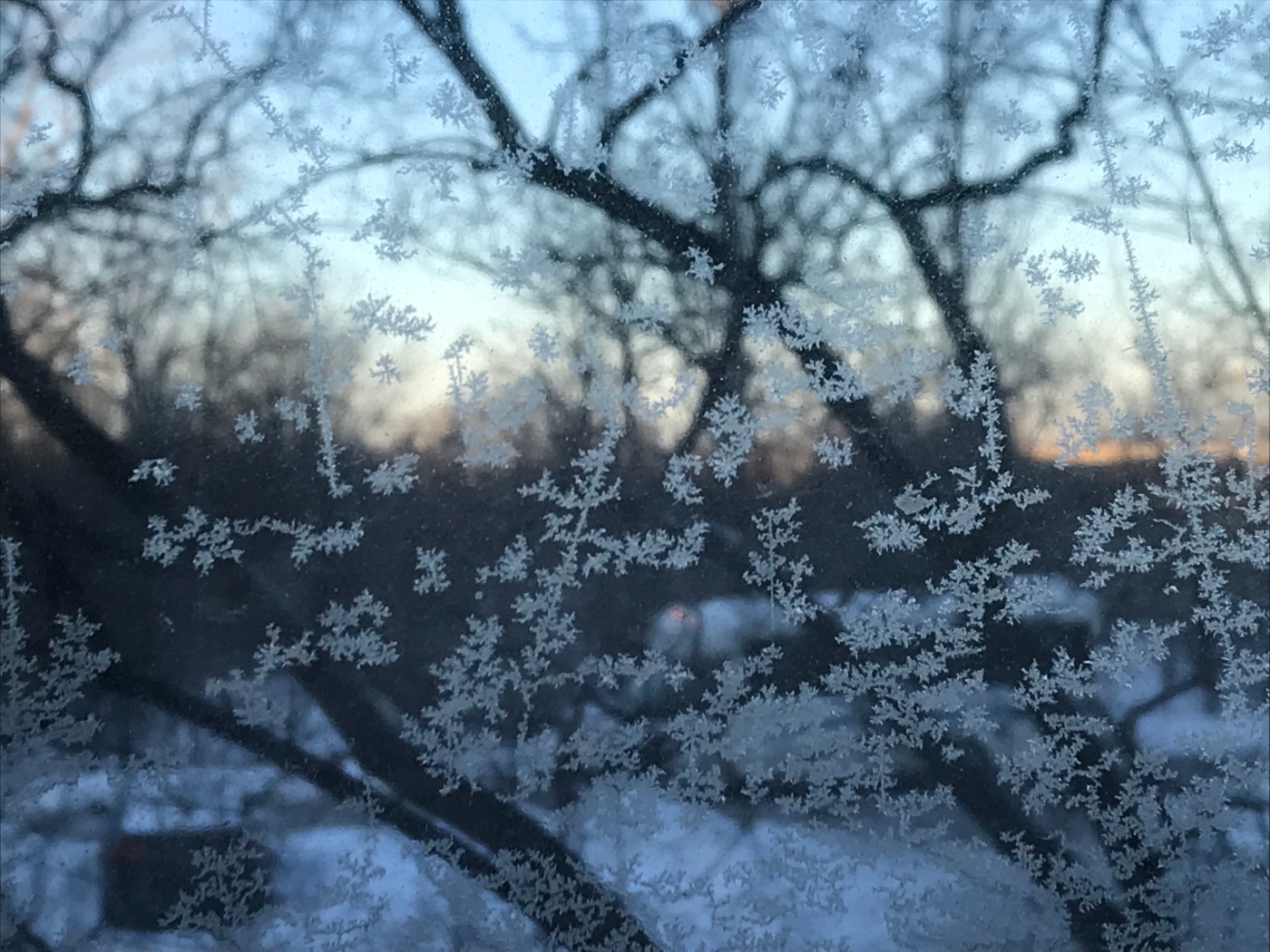 So our plans have changed slightly due to -30 weather conditions in Chicargo.

We flew from Gatwick and to Chicago on Monday afternoon via Norwegian air, our flight was great, airline company was excellent and Ellie and Maisie was well behaved. Considering it was a 9hr flight, anyone who knows our girls will know that they don’t sit still for 5 minutes, so all was going great. We skipped off the plane all excited, and ready to jump on our next plane to Dallas Texas knowing that we just had to wait 5hrs in the airport first. We planned to grab some food, watch the planes out of the window, and before you know it we would be on our way to Dallas.

We thought it was all going so well!….

As we stepped off the plane we felt the bitter cold hit us, breathing steam out of our mouths and laughing about it, because it’s fine, we were off to Dallas soon where its 18 degrees. We then head off to collect our bags,  and bundled onto a cold shuttle bus to terminal 3 where we checked in for our next flight to Dallas.

At the checking desk, the lady told us the flight was delayed by 2hrs, so we planned on having a little nap somewhere as we were all tired. This meant that we would be checking into our Dallas hotel at 2am rather than 12am US time. So we checked in, went through security, and then headed off to find our gate, where we decided to set up our base camp for the next 7hrs.  Our “temporary camp” consisted of 5 chairs in a horse shoe shape, up against a wall and in the middle of the chairs we laid coats and blankets on the floor so the girls could have a sleep. We both sat on guard and took it in turns in napping, behind us was a huge window looking out to all the planes at the gate. The snow was coming down hard, and there were people in cranes firing jets of what we guessed was antifreeze.(Looked like a scene from Die Hard 2).

So we had 2 sleeping children, 4 lots of hand luggage and we had been awake for far too long; So we decided to overcome it, grab a wheelchair, stick the sleeping girls in it and made a dash for the checking desk. We then discovered that we wouldn’t be flying untill Wednesday (today is Monday) and because it was a weather issue, (not the plane) they told us that they cannot offer us a free hotel. We looked up the weather forecast to find that the weather would be getting worse as the week goes on, and we decided to get a refund  (If they wouldn’t fly in -8 we couldn’t see them flying when its -30)

We book nearby hotel, grab our bags and called a taxi – we decided on spending the night coming up with a new plan!

So after our airport disaster, we managed to check into the Four Points by Sheraton Hotel a short cab ride away from the airport, the girls were shattered, we chucked our bags down, put our PJ’s on and went to bed. As shattered as we all were we still managed to wake up at 4:30 am (damn you body clock), the kids are re-energized and excited to be on holiday – so it doesn’t take long before the beds turn it to trampolines and the hysterical laughing and shouting begins.

So we are pretty much snowed in, all the news channels are covering how bad the weather is and not to go outside as you can get frost bit within 2-5 min! the wind chill is -55! We did take it in turns to pop outside to see what -30 feels like (Just the adults) and to take some photos. It takes your breath away, and the inside of your nose starts freezing up as soon as you inhale through your nose! It’s a weird sensation, but glad we experienced it.

Last night Maisie was sick, which we did not plan for (esp all the extra washing), she was sick all over Ellie and Ellie didn’t wake up! We have spent most of the morning picking lumps out of clothes, hair and bedding….another hurdle for us, I wonder what could happen next.

We are now on our last day of our 4 days in this big hotel, we have played board games (Escape room Jumanji is amazing!), we have been swimming, watching TV, home schooling and writing our blogs. We pick up our RV tomorrow from Chicargo instead of Dallas depot and our adventure begins! New places added are: Springfield and Memphis on route to New Orleans – 1000 miles in 4 days wish us luck, and keep following us! 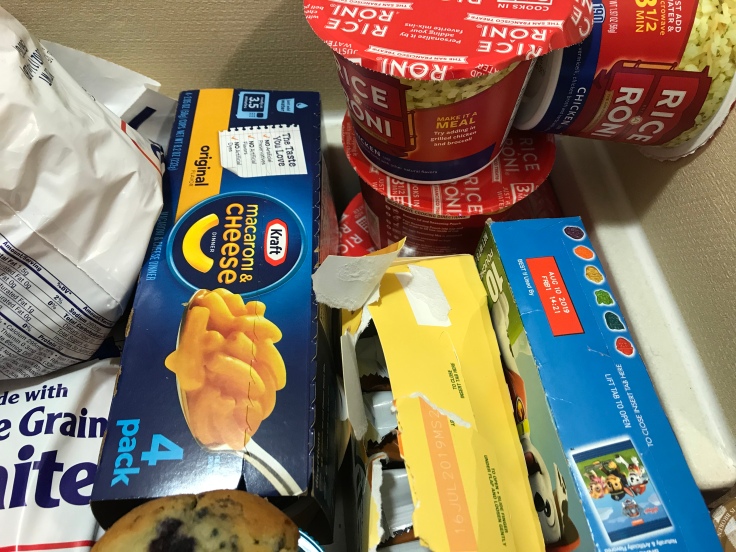 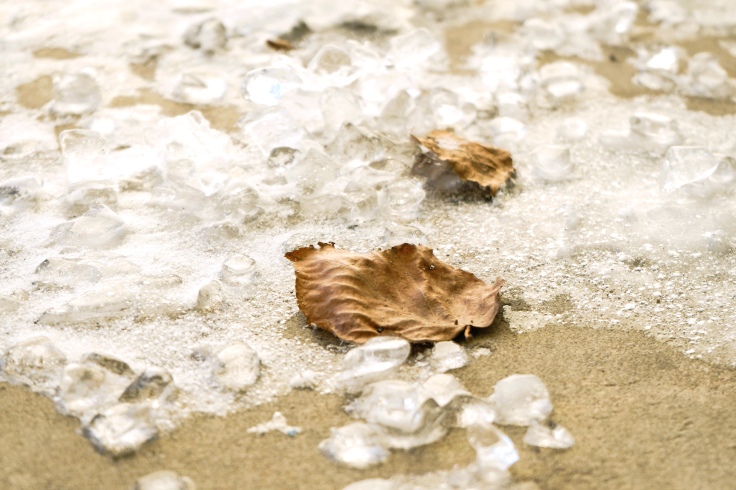 One thought on “The Cold Doesn’t Bother me anyway…..”